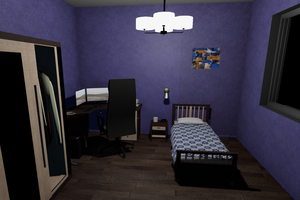 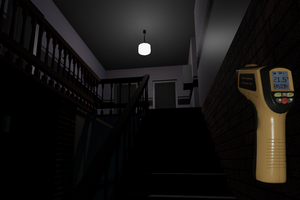 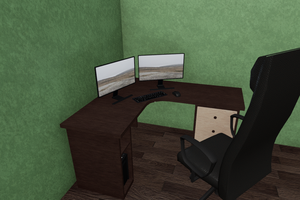 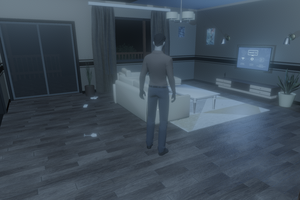 Okay - I just released the new update, 0.4.0. This update is pretty important, since it significantly improves the graphics of the game. I have added post processing effects to the camera, meaning everything looks much better.  I've also added some effects to the screen and environment to add ambiance. You can now spot specks of dust to add to the mysticality of the game.

Not just graphics are changed. I've done a lot of tweaks to the ghost to make it more obvious what to do. After a certain amount of time after an energy orb spawns, the ghost can see it through walls to easily spot it and pick it up. This is to prevent the ghost to run around aimlessly to find orbs, but since there is a timer on it, more experienced ghost players will be able to find orbs more quickly than new players.

There is also a new feature in the game - computers! Use the computer to easily access information on how to catch the ghost. You can read detailed descriptions on each of the pieces of equipment to learn how to use them. The computer is easy to use - just interact with the screen using E while standing close to it. Use your cursor to open the various programs to read about equipment. Click outside of the screen to exit. 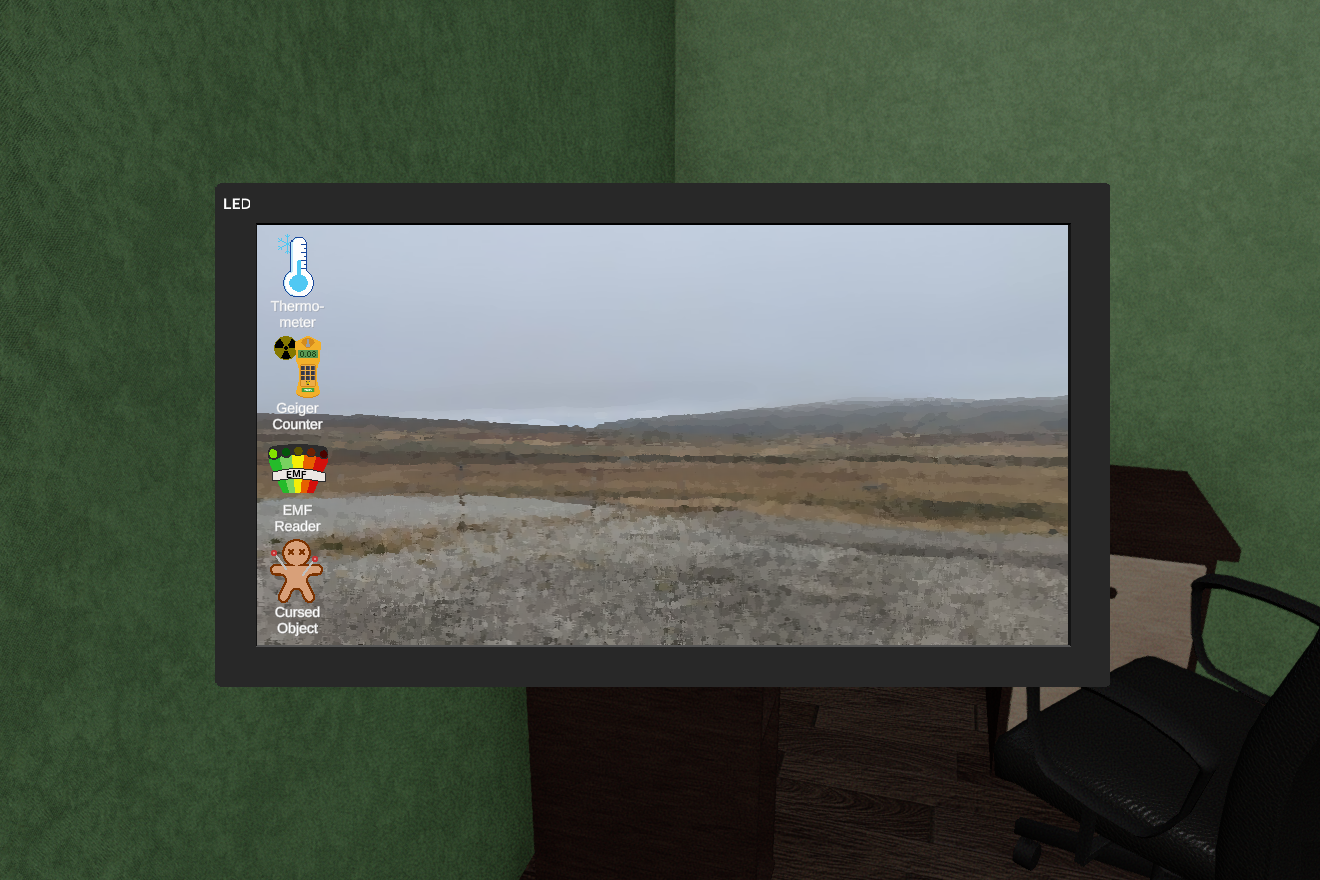